Barbara has been a full-time professional skating coach for 40+ years. She has coached both figure skaters and hockey players nationally and internationally and is a Skate Canada triple gold medallist. Her professional coaching career started in Kamloops, BC and then took her around the world with 6 years in Brisbane and Sydney, Australia and then stops in Bosnia, Poland, Austria and the Czech Republic. She now resides in Vancouver, BC, Canada.

Barb is the Skating Specialist for individual players and teams in the CJHL, CHL, U Sports, NCAA, AHL, KHL and NHL. During her 40+ year career she has coached close to 1000 NHL players. In addition, she has been part of many training and development camps, trained the Canadian National Mens Alpine Ski Team for on-ice edging and prepared actors for skating roles.

She is nationally certified in hockey as well as figure skating (NCCP Level 3+). She is the first female coach ever to be carded in Canada by a Junior “A” team. She uses her vast knowledge of edges, balance and counter-balancing, and combines it with her many years of off-ice speed and weight training, to create the most explosive and powerful hockey players.

Barb was raised in Vancouver, BC with her 3 hockey playing brothers. Her parents, Hector and Doreen Irving, are founders of The Arbutus Club. It opened in 1964 and today is one of Canada’s premier private clubs. No surprise, the club was formed around the ice rink.

She trained and skated there and later became the Arbutus Club’s Head Figure Skating Pro and Hockey and Skating School Director. She started the Arbutus Club Summer Hockey School which was a huge success. Players attended from many other countries and her NHL players always made themselves available to help out. She also ran the Arbutus Referee School with NHL Officials Brad Lazorowich, Lonnie Cameron and Kelly Sutherland.

After 17 years coaching at the Arbutus Club she left to have more time for her own family and the growing roster of NHL power skating clients. She says that it was a thrill to work alongside her former figure skating coach Pam Greenslade and the CEO at the time, John Furlong. She lists Pam and John as being her Mentors.

She is known for her exceptional error detection and correction skills and uses her wealth of experience to achieve optimal results very quickly. Her passion for skating is evident to everyone she meets. 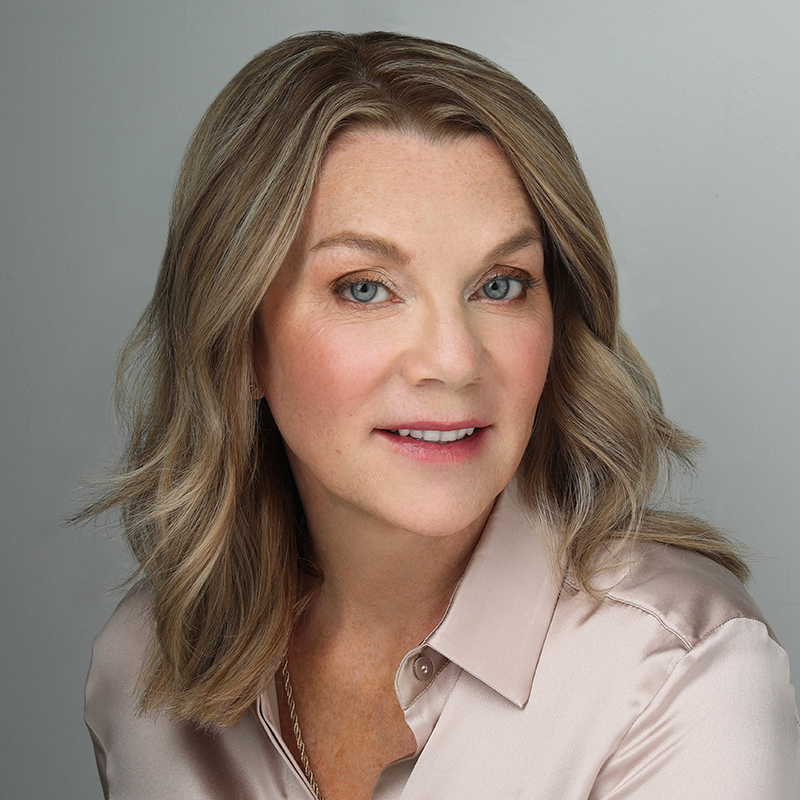 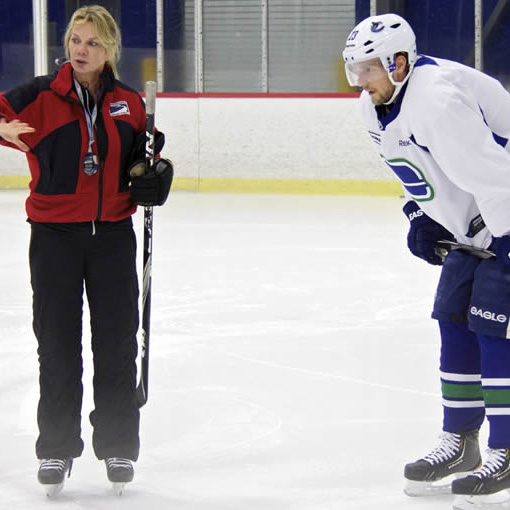 One On One Training

One on One Training is typically preferred by professional players for performance improvement or rehabilitation. 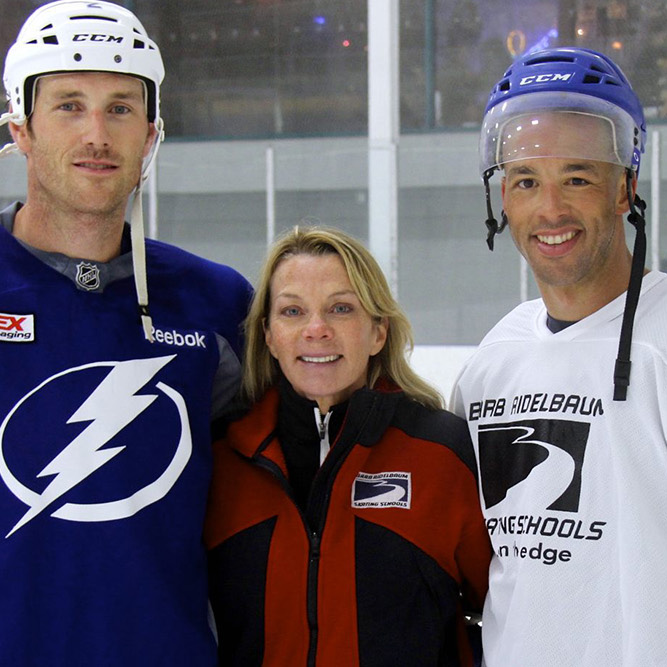 Small Groups have a maximum of 8 players. Referees and linesmen are also welcome to participate in the group training. 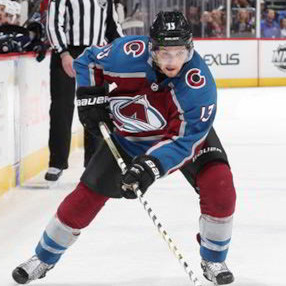 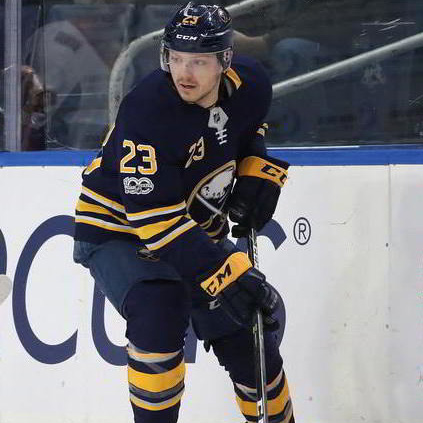 Barb will assess the player’s strengths and weaknesses and make recommendations for short term and long term improvement. 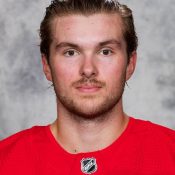 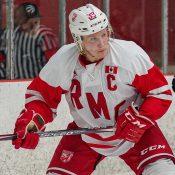 "I've had the pleasure of skating with Barb for many years and without a doubt she took me to the next level of skating. When I started with her she reengineered my stride so that not only was I quicker, my skating became increasingly effortless which helped me attain my goal of attending military college and playing university hockey."
Mathew Mitchie - 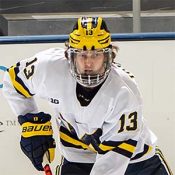 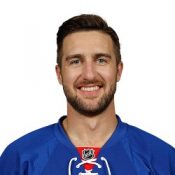 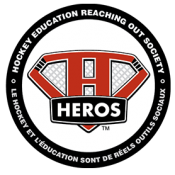 "In 1999, when HEROS was just an idea in the mind of Norm Flynn, he went looking for people who could help take it from idea to reality. One of those people was Barb Aidelbaum who dove in head first and worked tirelessly recognizing the need to create an opportunity to play hockey for young people from economically challenged neighbourhoods who needed it most but had the least access to it. Barb brought with her not only a technical understanding of hockey skills and directing Hockey Schools but more importantly the ability to teach conventional skills in an unconventional manner to young people who fell outside the conventional hockey system. She has also helped guide the growth and evolution of the organization as a founding board member, providing 2 decades of service assisting with fundraising, brand development, policy development, and so much more."
Kevin Hodgson - 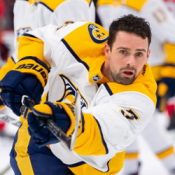 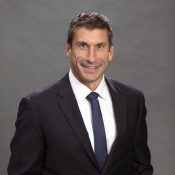 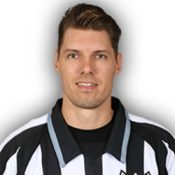 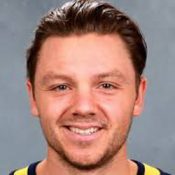 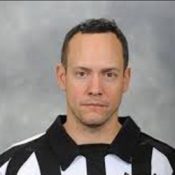 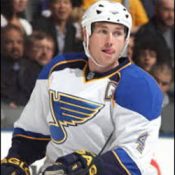 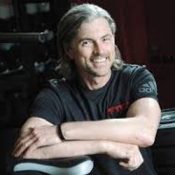 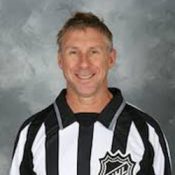 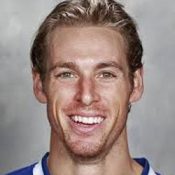 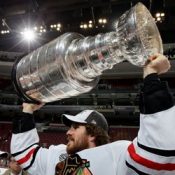 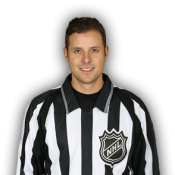